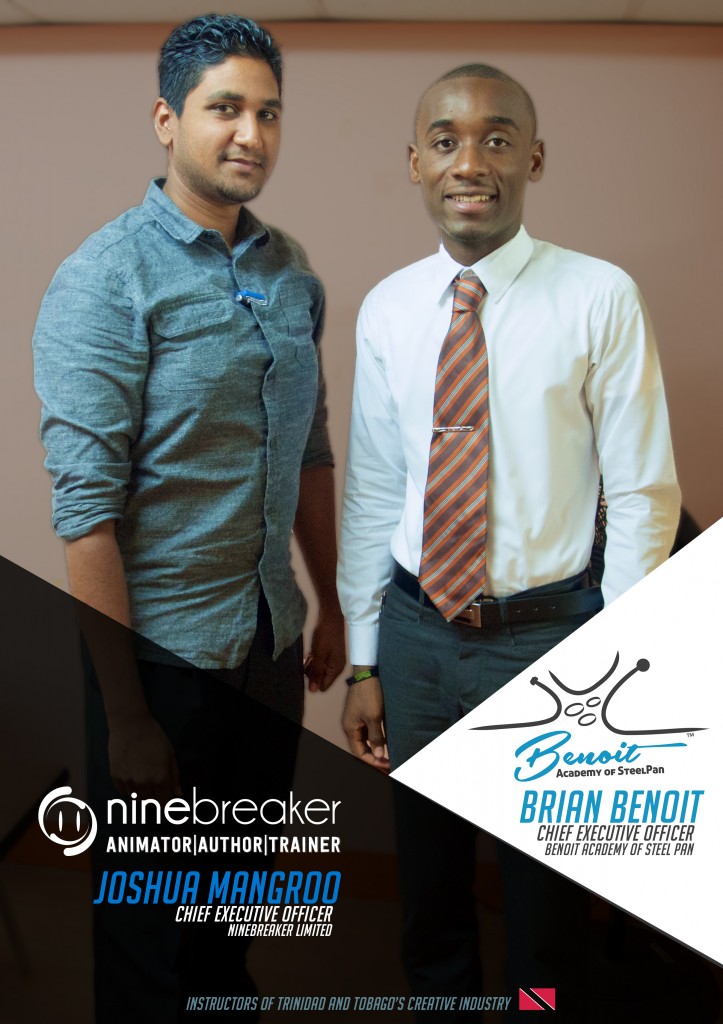 The Creative Industries sector has always been identified as a pathway for growth given its capacity to add tremendous value to the process of economic diversification in Trinidad and Tobago. Globally, the creative and cultural economy is an important conversation that is aligned to a growing part of world economies. Governments across the world are increasingly recognizing the significance of this sector as a creator of jobs, wealth and to a larger extent, cultural engagement. At the core of creative economies, are the cultural and creative industries which commonly lie at the crossroads of arts and culture.

The special edition of the United Nations Economy Report 2013, described the creative economy as one of the most fastest growing sectors around the world, as well as one that possesses high levels of export earnings. Unlocking the potential of creative economies, also means promoting the overall ingenuity of societies, thereby attesting to the distinct identity of the places where it develops, improving the quality of lives, and ultimately strengthening the entrepreneurial capacity within the economy.

This sector will come alive for Global Entrepreneurship Week 2015, with the hosting of “Entrepreneurs Linking Entrepreneurs”, an event designed to demonstrate the unrevealed  potential that resides within the creative industries which consist of eight (8) sub-sectors including music, film, fashion, dance and theatre which also encompasses visual and performing arts, broadcasting, literature and publishing, heritage and festivals including Carnival. GEW’s focus will be the Fashion Industry, 3D Animation and our national instrument, the Steelpan.

Keynote speaker at this event will be Heather Jones, the quintessential artist of this millennium representing the transitional era of the fashion industry. According to Jones “love and romance is a consciousness that goes deeper than a notion of a pretty dress; the fashion industry is now being repositioned globally beyond the external look.” With some 34 years of progressive experience, Jones is set on articulating the importance of the industry towards economic growth and development, particularly in relation to the national conversation on economic diversification.  The socio-economic power of 3D Animation and the Steelpan will be espoused by young YBTT Entrepreneurs Joshua Mangroo, CEO, of NineBreaker Limited and Brian Benoit, CEO, Benoit’s Academy of the SteelPan.

Published in the Trinidad and Tobago Newsday on Thursday, September 17th, 2015