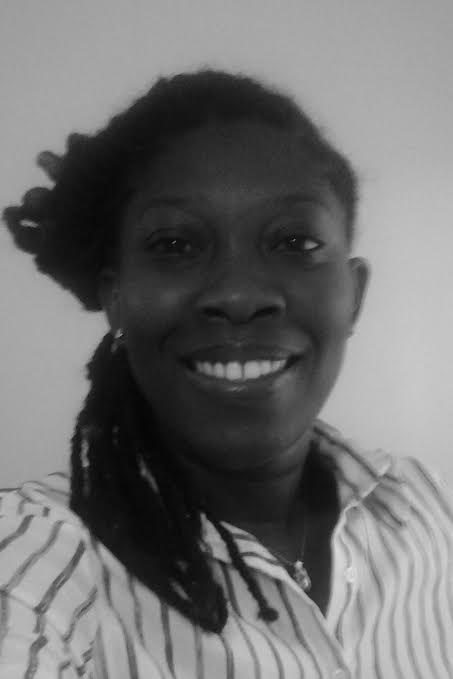 The Lily Foundation for Human Development based in Tobago, has been actively involved in Global Entrepreneurship Week for the past three (3) years. Incorporated in 2010 as a non-governmental organization, the Lily Foundation seeks to facilitate personal and general growth and development of individuals. The founding principles of the organization which include helping people, using education as a key to positive holistic development and poverty alleviation,  all point in the direction of growth for those who are fortunate in becoming beneficiaries.

For GEW this year, the organization plans to host an event aimed at facilitating new start-ups by bringing together potential funding agencies, mentors, as well a Human Development Specialist with significant experience in business development. On-the-spot assessments will be made with a view to generating loan applications. Additional details on this event will be posted via social media, as well as the organization’s website www.thelilyfoundatinfhd.org.

Another  major initiative being undertaken in 2016 by the Foundation, is the launch of a twenty-four hour full service Child Facilitation (both child care and pre-school) for children aged 2-5 years. The first of its kind on the island, this establishment will operate as a business, employing at least 8-10 persons in the first instance, with an initial intake of 40 children.

Published in the Trinidad and Tobago Newsday on Thursday, September 24th, 2015