There is indeed a growing interest in the wood working industry by young entrepreneurs who have decided to become more exploratory and creative. 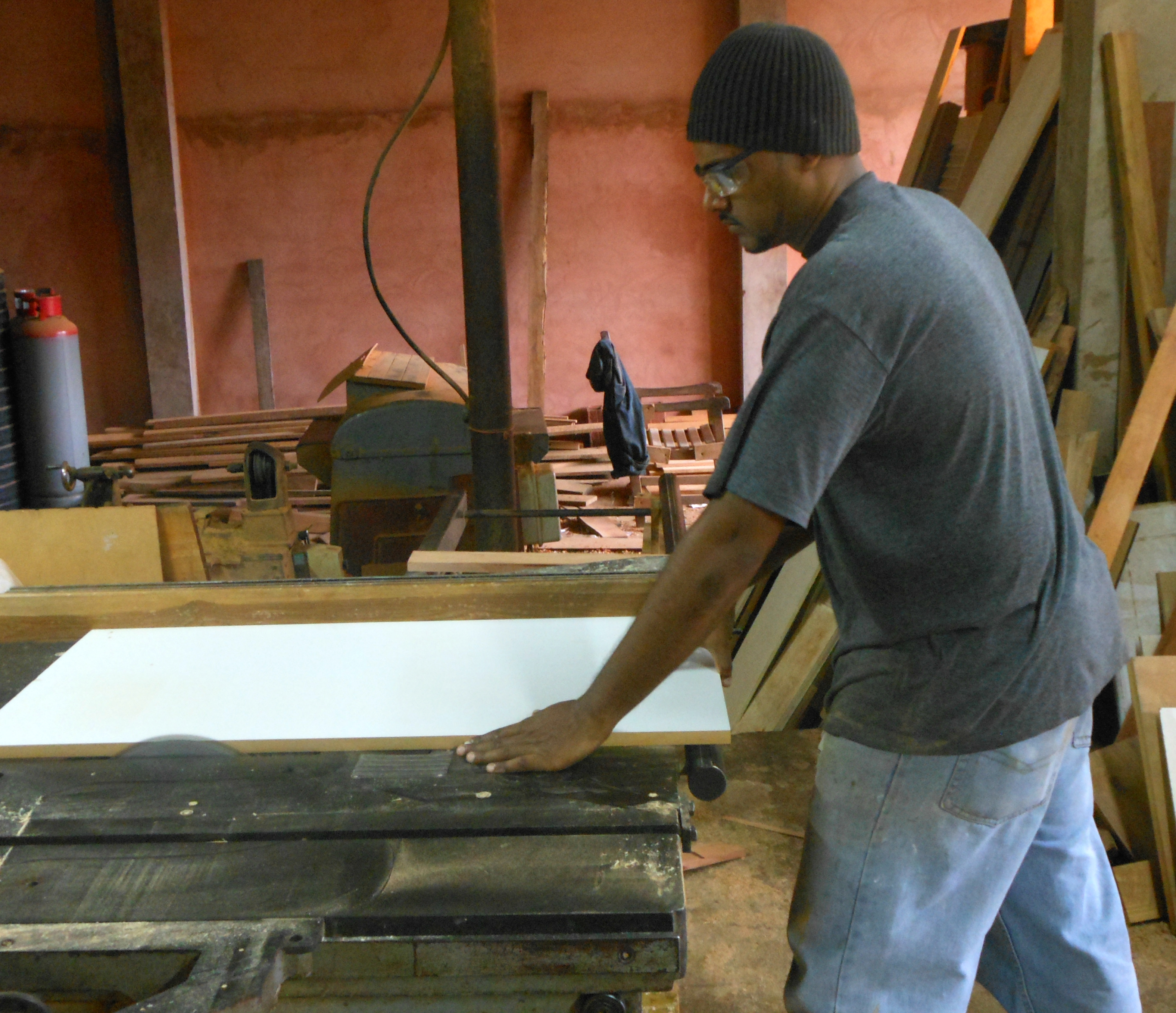 One such entrepreneur is Adrian Niamath, who, through his determination to make a difference, has decided to head the next generation of his family business.

Adrian’s Custom Furniture Designs is a household name in central Trinidad. For the past eight months, Niamath, a certified welder and joiner, took on the mantle of managing the business since the death of his uncle.

Niamath is no stranger to the business, as he worked assiduously with his uncle from age 16.

He noted, “Though I am formally trained, I learnt quite a lot from my uncle regarding the various intricacies related to this type of industry.” Working from an early age, has provided him with a broad range of experience, which has contributed to the diverse clientele which the business has attracted. Describing his customer-service strategy as par excellence, Niamath said: “Every item requested is custom-built to the specific liking of each customer.” Niamath has always had an interest in starting his own business.

However, he felt the need to enhance his business acumen, which influenced his contact with YBTT .

He explained: “The training received from YBTT was awesome and a great eye-opener. I was exposed to the various elements associated with the financial aspects of the business. I was also intrigued by the Life Skills’ component, which showed me who I really am.” Niamath’s entrepreneurial expertise is not surprising, as many of his family members were entrepreneurs including his grandparents.

Because of his creative mind, coupled with his quest for knowledge in his field, Niamath is continuously thinking of innovative ways to expand the business. In the not-too-distant future, he plans to incorporate metal work which would complement the existing products and services.

He also plans to restore the family’s furniture store which was destroyed by fire some 20 years ago.

Niamath’s advice to young wantrepreneurs as well as existing entrepreneurs: “if you would like to be a successful entrepreneur, don’t be afraid to take risks, and learn from your mistakes.”

Published in the Trinidad and Tobago Newsday on Thursday, December 17th, 2015